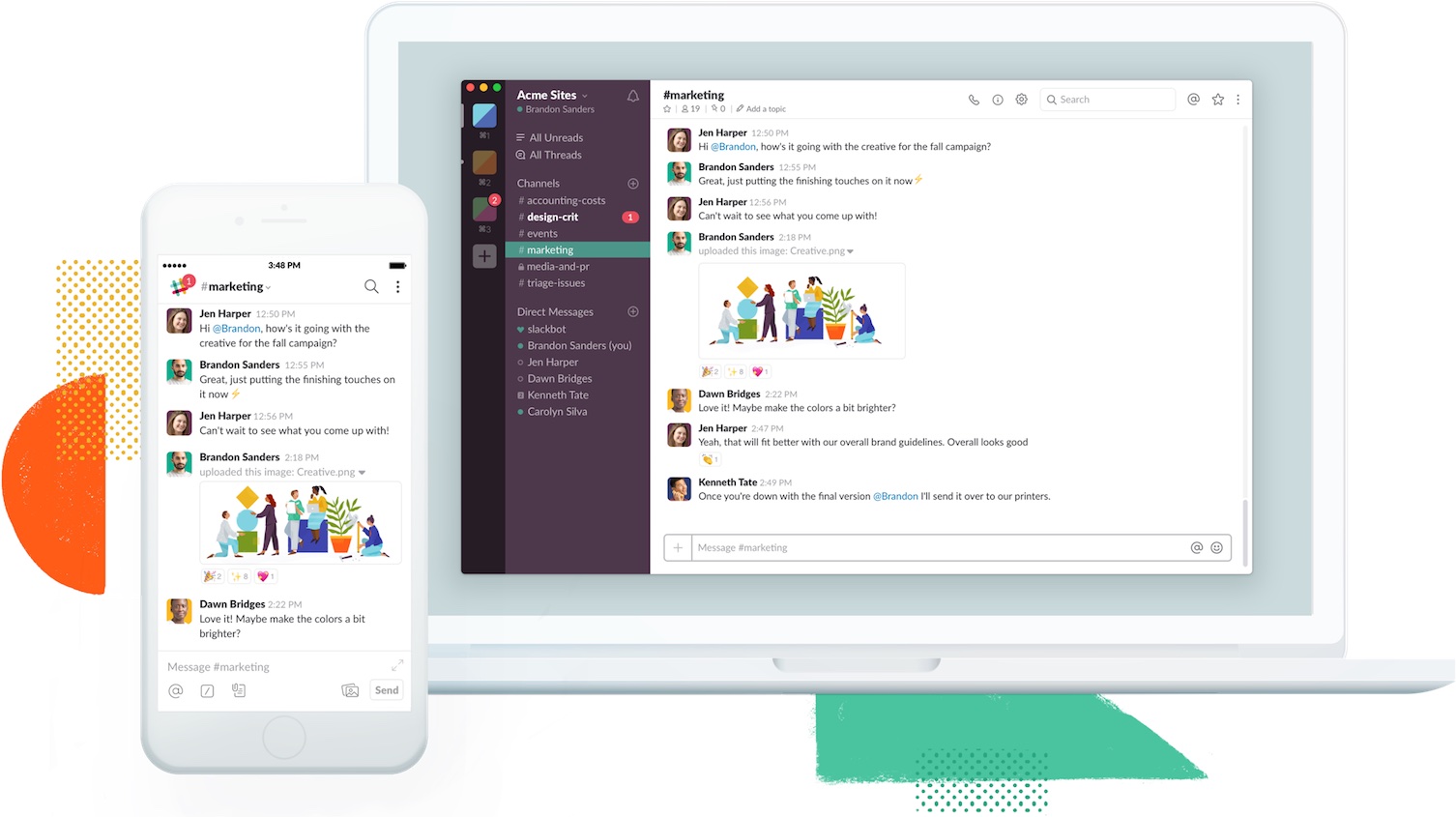 I’ve been practising agile methodologies for some time now. The most common ceremony that I’ve seen agile teams do is stand-up also known as daily scrum meeting.

I’ll not go into what stand up or daily scrum is and what value does it bring. I appreciate the value it brings and would encourage teams to follow this ceremony religiously.

Every team that I’ve seen having this meeting does it in a similar fashion. They stand around in a circle and everyone gives their updates. This method sounds good but when practised, has a lot of problems.

I’ve listed some of the problems that I’ve seen.

One can argue that all these can be solved by one or the other way. But all those methods are difficult to implement and requires everyone to be on their toes.

One other way to fix all these problems is to use an instant messaging application like Slack.

Create a group or channel where everyone will post their updates as bullet points or checklist.

Some benefits that I see.

There are Slack bots as well to streamline this process. You can explore them as well. Or you can post updates as messages.

This is how a thread in Slack looks like. People can reply and discussions can happen.

Creating threads for discussions clears the clutter and make reading the updates a breeze.

I haven’t tried using Slack for stand up. But I’ve fantasized whenever a discussion kicks-off during stand up meetings.

Do you face similar challenges during your stand up meetings?

Would love to hear what’s working for you.